How (Not) to Consolidate Debt 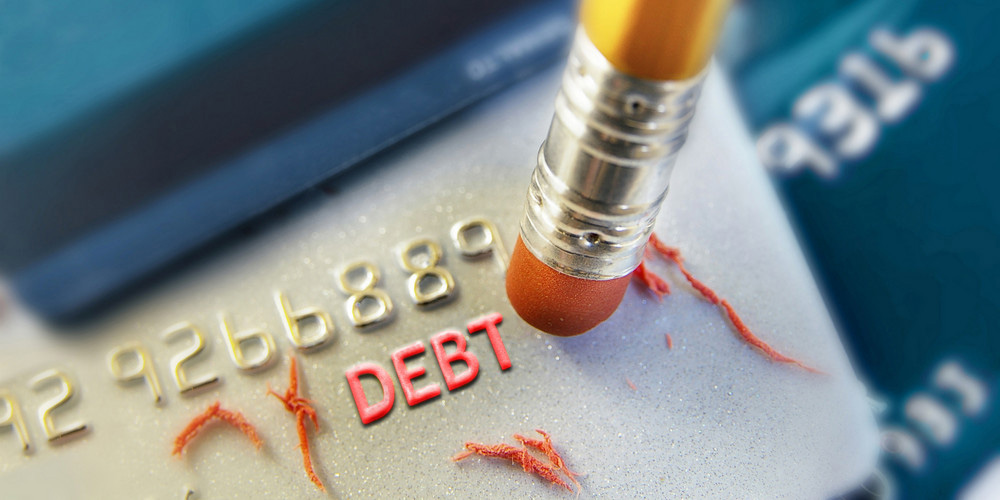 The point: it doesn’t matter what method you use to pay off debt, or if you use any method at all. What matters is that you stop creating new debt.

It’s out there: the mathematically precise, strictly rational formula for paying off your three credit cards, small car loan, and fluid line of credit balance. It’s not too hard to calculate the most efficient way to allocate every dollar and wring the most interest-busting bang out of each buck.

If that doesn’t work for you – and let’s be honest, it often doesn’t  – there’s a psychologically motivating method that throws math out the window and concentrates on tickling your brainpan with the momentum of every dollar that’s paid off – like the eponymous snowball rolling down a hill.

Proponents of these two camps are territorial and permanently at odds. (I’m just spitballing here, but I imagine it has to do with not being able to live inside somebody else’s brain and see how it works, like so many other disputes.)

Frankly, I don’t care how you pay off debt, so long as you simultaneously stop creating more.

Enter debt consolidation. Often a polarizing bone of contention between the two camps, debt consolidation – for those three of you in the back of the room unfamiliar with the concept – is when a lender gives you the money to pay back all of your other debt that’s scattered across the country and pay them back instead. They win by getting a new loan on the books, and stealing market share from the competition. You win by bringing down your overall interest rate.

What’s to argue with, right?

This is what to argue with: there’s a teeny-tiny window of opportunity in which debt consolidation is a powerful tool to bring your debt-free date closer and eat vast chunks out of the total amount of interest you’ll pay. That window of opportunity is open for about half an hour, and when it closes, it’s so hard to reopen that it might as well be painted shut. 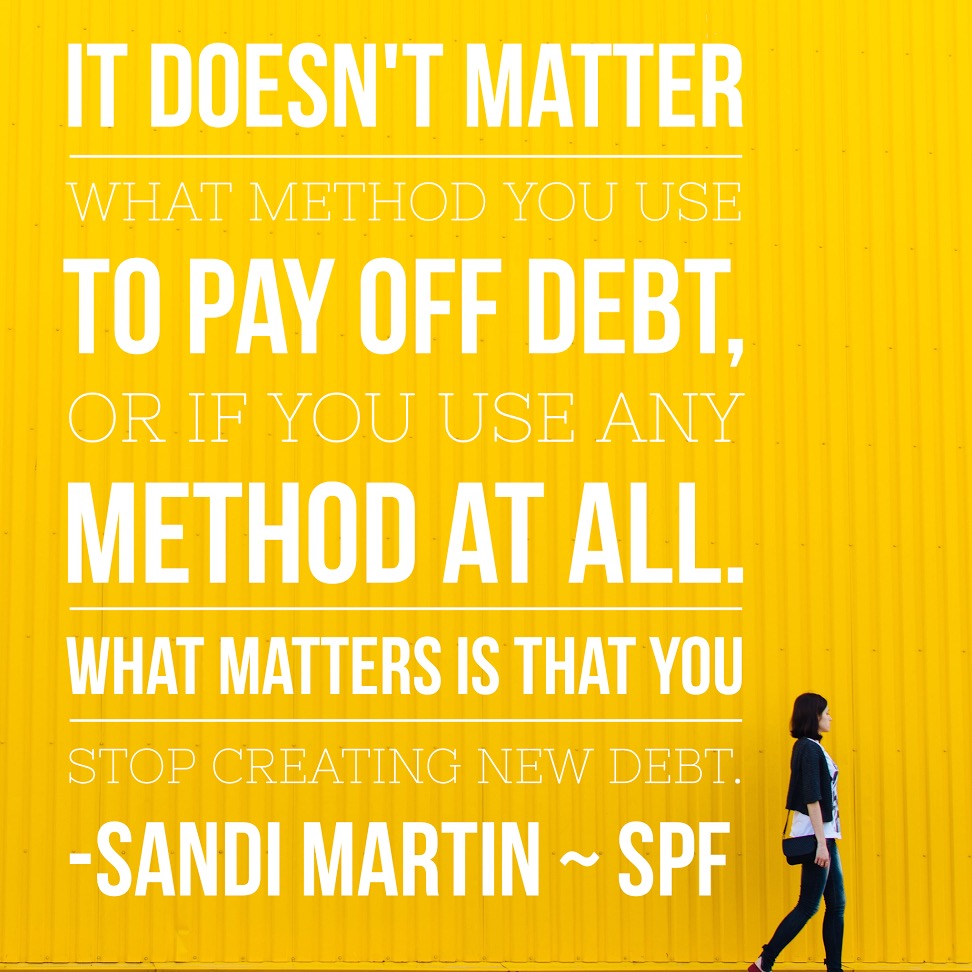 If from the outset you don’t commit to a payment that is equal to or more than the amount you were paying on your unconsolidated debt, and that will get your three credit cards, small car loan, and fluid line of credit paid off in less time than they were originally amortized for, then you’re not paying down your debt, you’re just moving it around.

If you don’t take a long, hard look at how you got into debt in the first place, and – from minute one of your newly consolidated life – take measured, calculated steps to not do it again, those credit card balances are going to creep back up again. You’ll find yourself in the same office, maybe even in front of the same banker, signing a new set of loan papers for a new consolidation loan three years down the road.

I began my career in banking in the heyday of debt consolidation lending. The amount of new unsecured dollars added to our lending portfolio was a huge component of our sales scorecard, and while the focus shifted to include a wider spectrum of  product sales after 2008, banks are still hungry for your debt consolidation dollars. *

Folks, I’ve seen a lot of debt consolidation train wrecks, and about five of them where due to circumstances beyond the borrower’s control. The other 7,256,219 were due to the window slamming shut, either because the borrower didn’t know or didn’t care about it.

I’d love to blame the bank for it (you know I would), but I can’t. Yes, the banker you sit across from has incentive to talk you into stupid stuff that’ll not only shut the window of opportunity, but nail it closed and board it up too. (“Increasing your cash flow” is a phrase that comes to mind.)

But down in the land of brass tacks, you just signed a loan to pay off other loans. If you weren’t thinking about how you got to this point at this point, when else are you going to think about it?

* They’d like those dollars to be in the form of a secured line of credit, though, and will sell you on the fact that you can consolidate again and again and again, without ever having to go back into the bank to do it.

This article was written by Sandi Martin of Spring Personal Finance and originally appeared on Spring the Blog here.