A Strong Case for Homeownership 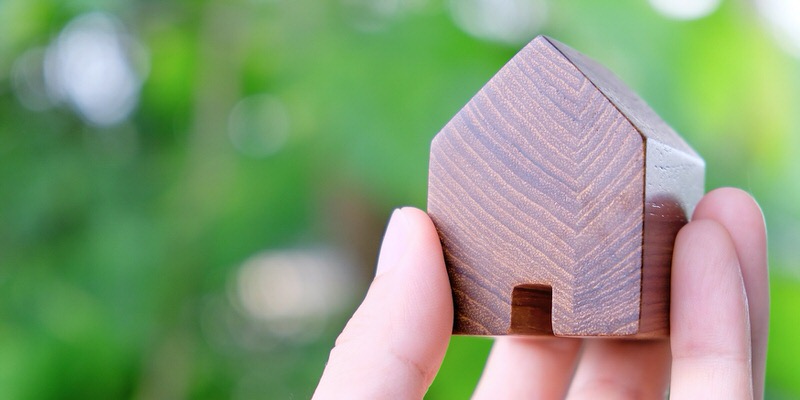 Housing affordability questions have placed homeownership and public policy near the top of the national agenda, as mortgage brokers know. Most of the commentary has been focused on the extent to which government policy, particularly with regards to supply, is contributing to the affordability challenges. This debate is ongoing and will not be resolved here.

But there is less basic commentary about why we should care about homeownership. Why should government policy support homeownership? Simply put: it remains a powerful conveyor belt to the middle class.

Home ownership is associated with a raft of economic and social benefits including better educational and health outcomes, stronger families, safer communities, higher levels of civic participation and greater wealth accumulation. A few policy areas are more likely to generate upward mobility and economic opportunity than housing and home ownership.

Here are some highlights from a considerable body of research:

These studies show the direct and spillover benefits that can come from a pro-homeownership society. Limited research has tested these findings in the Canadian context. Yet the work that has been done finds similar experiences and results.

A 2013 CMHC survey of nearly 1000 Canadians who purchased a home through Habitat for Humanity casts light on the significant benefits that come with homeownership. Respondents showed positive results across a range of economic and social indicators, including labour force attachment, the educational performance and behaviour of their children, improved personal finances, better health, and general happiness. Most respondents identified that these benefits derived “from the security, stability and sense of control that comes with homeownership” (2).

As for wealth accumulation, housing has been a major driver of overall household net worth in Canada. A 2015 report by TD Economics finds that it represents about one-third of the roughly $6.6-trillion increase since 1990. The importance of housing wealth has even increased as an overall share of household net worth and accounted for 40 percent of the total increase in net worth since 2001 (TD Economics 2015).

While a number of factors contribute to upward mobility and middle-class opportunity including education, family and culture, homeownership plays a strong role in Canada and elsewhere. This is a critical point: the evidence shows that the benefits are not just limited to homeowners. Society benefits when families have access to affordable, responsible homeownership and thus government policy should continue to support it.

The article “The Case of Homeownership” was originally published on the Canadian Mortgage Trends, a publication of Mortgage Professionals Canada.