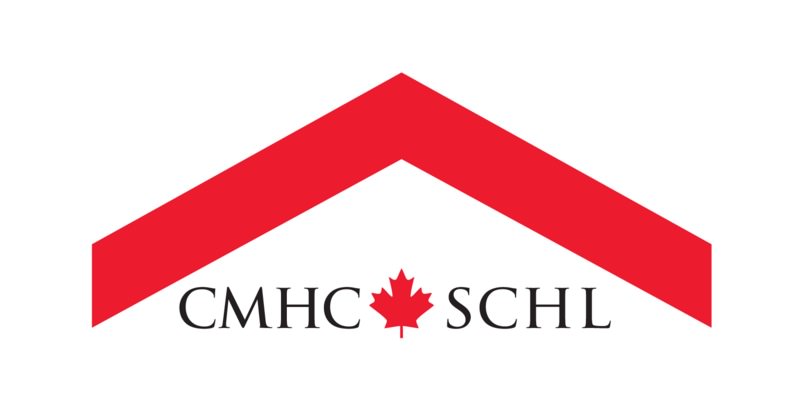 The Canadian Mortgage and Housing Corporation announced this morning that they will be increasing mortgage insurance premiums on March 17th 2017. They were quick to outline that the changes would only amount to roughly a $5 increase per month for borrowers. Which was the same stance they took when they last increased premiums in June of 2015. The bottom line here is that mortgage financing just got a little more expensive for new borrowers. Existing mortgage holders are not impacted by these changes.

“We do not expect the higher premiums to have a significant impact on the ability of Canadians to buy a home,” said Steven Mennill, CMHC’s senior vice-president of insurance Steven Mennill. “Overall, the changes will preserve competition in the mortgage loan insurance industry and contribute to financial stability.”

If you have questions about these changes, please don’t hesitate to contact me anytime.

Outlined below is the full CMHC press release for your convenience, it was originally posted here on January 17, 2017.

OTTAWA, January 17, 2017 — CMHC is increasing its homeowner mortgage loan insurance premiums effective March 17, 2017. For the average CMHC-insured homebuyer, the higher premium will result in an increase of approximately $5 to their monthly mortgage payment.

“We do not expect the higher premiums to have a significant impact on the ability of Canadians to buy a home,” said Steven Mennill, Senior Vice-President, Insurance. “Overall, the changes will preserve competition in the mortgage loan insurance industry and contribute to financial stability.”

Capital requirements are an important factor in determining mortgage insurance premiums. The changes reflect OSFI’s new capital requirements that came into effect on January 1st of this year that require mortgage insurers to hold additional capital. Capital holdings create a buffer against potential losses, helping to ensure the long term stability of the financial system.

During the first nine months of 2016:

Premiums are calculated based on the loan-to-value ratio of the mortgage being insured. The premium can be paid in a single lump sum but more frequently is added to the mortgage principal and repaid over the life of the mortgage as part of regular mortgage payments. Additional details and scenarios are included in the backgrounder below.

CMHC regularly reviews its premiums and sets them at a level to cover related claims and expenses while also reflecting the regulatory capital requirements.

As Canada’s authority on housing, CMHC contributes to the stability of the housing market and financial system, provides support for Canadians in housing need and offers objective housing research and information to Canadian governments, consumers and the housing industry.